Due to popular demand for our hand crafted Australian Made hats, the current lead time for the Newcastle Hats range is approximately 8-10 weeks from date of order.

Product of the Month – November

Product of the Month – November

This month we are focusing on one of the latest products in the Vision Safe range of lighting products – the Whip Aerials. 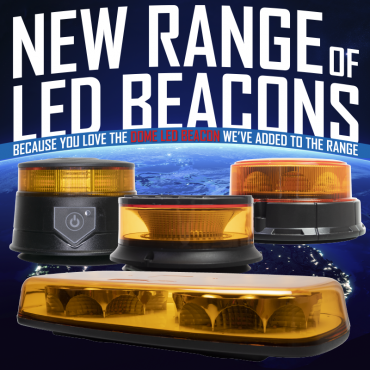 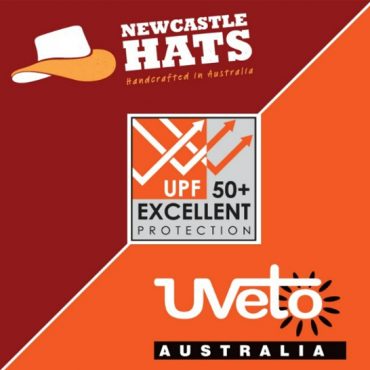